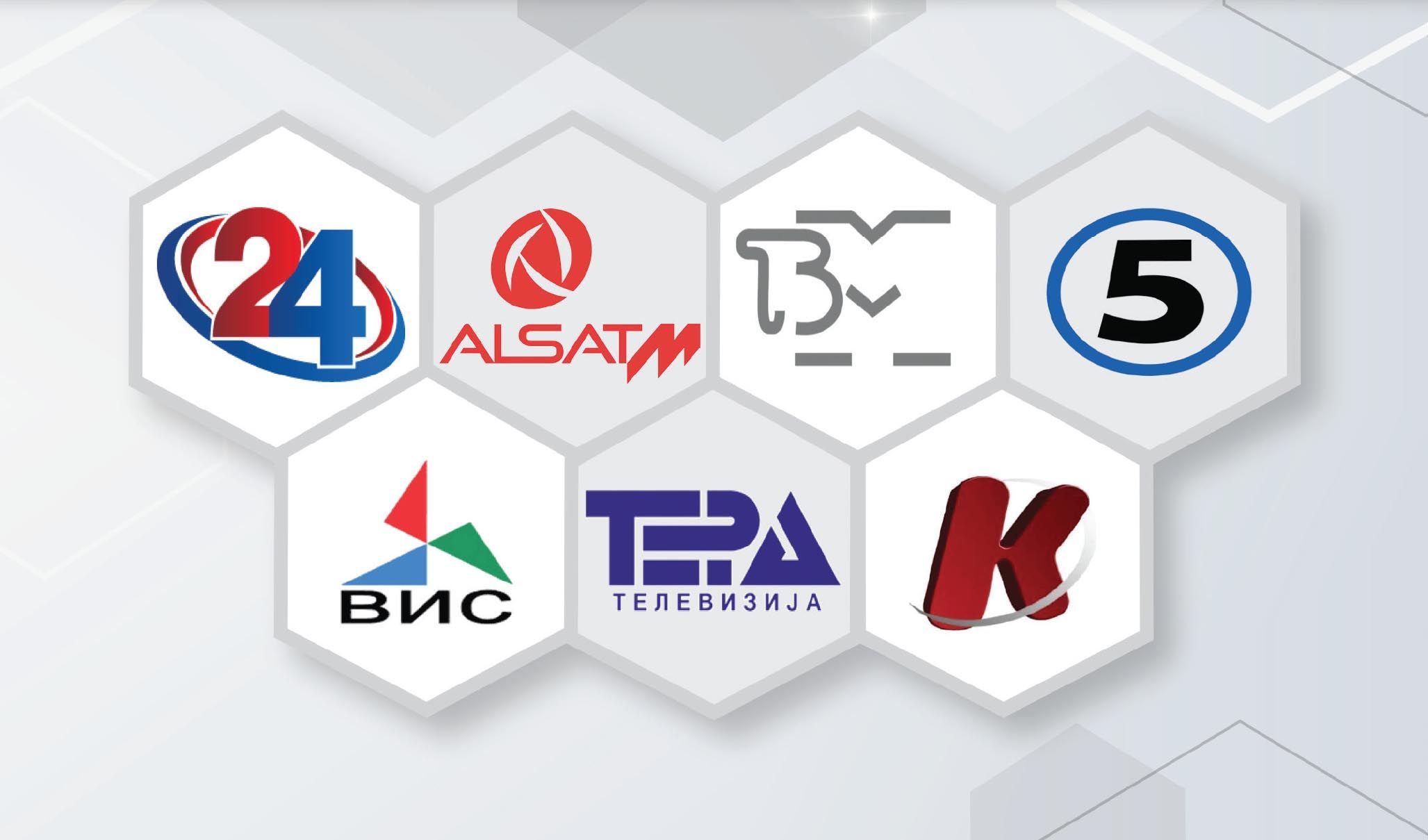 The future of the audiovisual media industry in Macedonia

Television channels are the most viewed and the most influential media in Macedonia, and they have an extremely important role in building the public opinion of the citizens. They are the biggest actors in the media business and have significant potential in the advancement and growth of the audiovisual industry, in promoting the public interest, and in the further development of the media sphere in Macedonia.

In the past three years, the Macedonian Institute for Media (MIM) has worked on a number of surveys that have dealt with various aspects of the media industry and media business, such as the ownership and financial models of the most influential TV channels, their programme diversity, political pluralism in the media content, the role of the regulator in the development of structural pluralism, the programming council of the public service broadcaster and hate speech in the media.

An indispensable and crucial segment in the media sphere, underlined as one of the main factors that influence the independence, transparency and credibility of the media, are the media owners. Therefore, we decided to turn to them and give the opportunity to the owners and directors of the most influential media in Macedonia to express their views and considerations about the future of the audiovisual media industry in Macedonia.

We asked them to address their vision of the media industry and business through their own analyses, and to reveal something new, different and original, that they are planning to offer to their viewers in the future. We also asked them to tell us their opinion in terms of what the state and the regulator could do to improve the environment and the conditions in which the media entities operate. We felt it important to hear their opinion on whether it is possible for the television channels to operate freely on the media market in our political and social context, without maintaining relations with the political and business centres of power. In their texts, the owners and media directors also talk about what the public interest means and how they encourage it within their media, as one of the core values of today’s contemporary democracies.

We hope that the opinions of the seven owners and media directors will benefit the expert and general public, decision-makers and other stakeholders. We believe that this compilation of texts will remain an important resource of information in the perception of the media situation in the country and in shaping the reform priorities in the media sphere in the future.

The compilation of texts is attached below:

The Future of the Audiovisual Media Industry in Macedonia3.48 MB