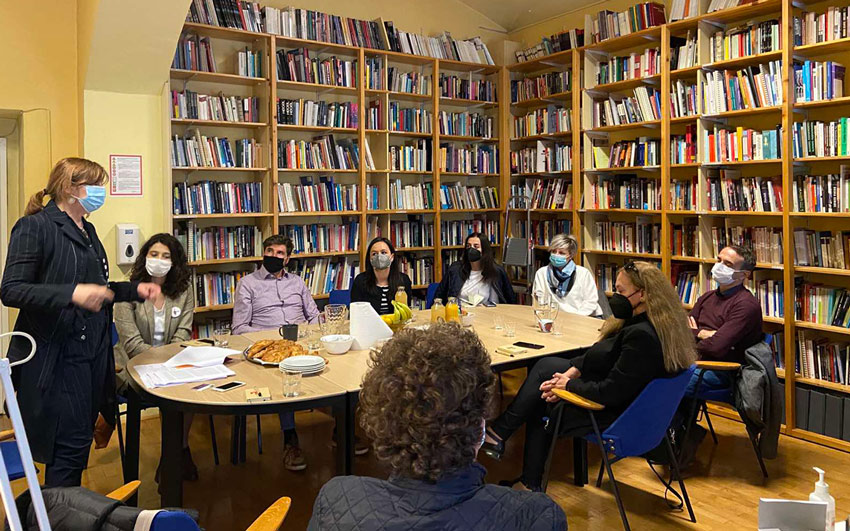 The Macedonian Institute for Media, with support of the Delegation of the European Union in Skopje organised a study visit to the Republic of Slovenia in the period of 4-8 October, for journalists and representatives from civil society organisations that work in the media sphere in the country.

The goal of the visit was to exchange experiences with Slovenian colleagues about themes and issues in regard to modern challenges for media and the public communication space, with focus on disinformation, fact-checking, false narratives and influence of social networks in redefining journalism, as well as misuse of the public communication space in spreading hate speech. 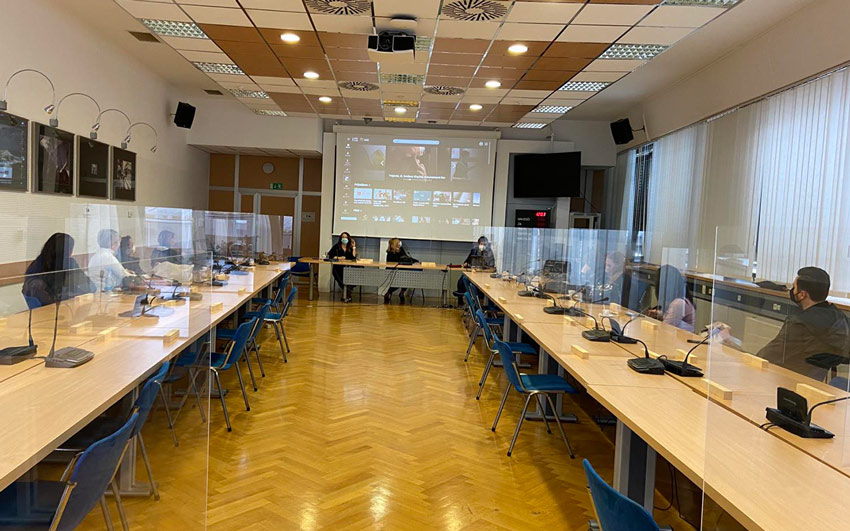 During the visit, Macedonian representatives met renown investigative journalists from the online media Podčrto and Oštro, civic activists and media experts from non-governmental organisations Umanotera and the Ljubljana Peace Institute, representatives from the Association of Journalists of Slovenia, as well as editors in chief of news services in the public broadcaster Radio Television Slovenia.

The visit was also an opportunity to attend the EU Summit which took place on 6 October in Brdo, wherefrom journalists reported for their media outlets.

Slovenian media space faces numerous challenges in regard to the current political developments in the country, which are also due to the influence of new communication technologies, particularly the social networks, on everyday life of citizens. 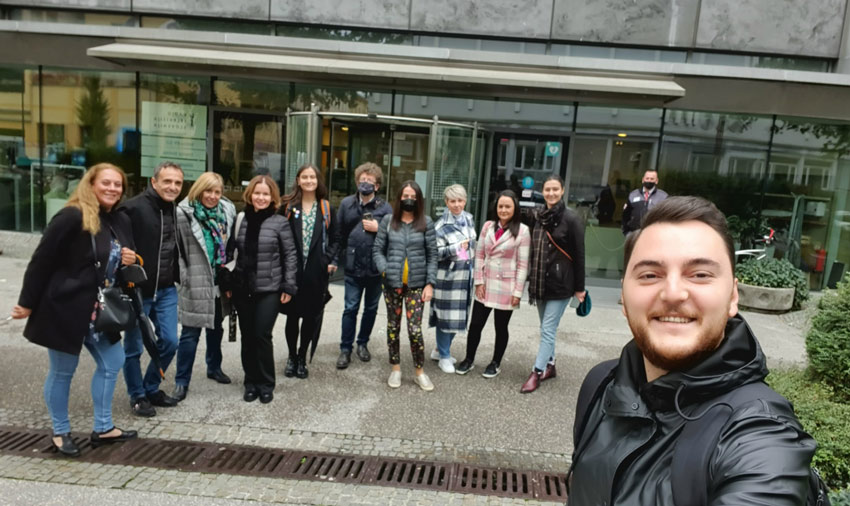 Without exception, the necessity of protection, support and affirmation of professional journalism as a public good was underlined in all meetings, which is of essential importance for advancing democratic processes. It was concluded that media freedoms largely depend on the democratic capacity of the authorities, who often use various mechanisms which may jeopardise or contest those freedoms. Financial dependence of media from authorities’ decisions may become a serious obstacle for regular functioning, mostly for the public broadcasters and news agencies owned by the state. Therefore, it is necessary for the public broadcasters to be financed largely by the funds collected through the broadcasting fee, not from the state budget, as it was underlined by the participants in the meetings. Regarding false narratives, it was highlighted that the battle against them could be won only by quality journalism that serves the citizens, by inciting media literate public and by encouraging overall societal support for the existence and development of free media.